In line with his Apostolic Letter “Patris corde” (“With a Father’s Heart”), Pope Francis recalled the 150th anniversary of the declaration of Saint Joseph as Patron of the Universal Church. To mark the occasion, 1060 works from over 300 schools and cultural and educational centers were submitted to the International Painting Competition organized by a Polish Catholic School in Wolin to commemorate the 150th Anniversary of St Joseph during the month of May 202.

The Service Diocésain de L’Education Catholique, SeDEC in Mauritius requested St Joseph’s College to represent the Catholic Confessional School sector. The Art and Design Department of St Joseph’s College thus initiated and successfully monitored necessary action to this end despite the school lock down due to Covid Pandemic. 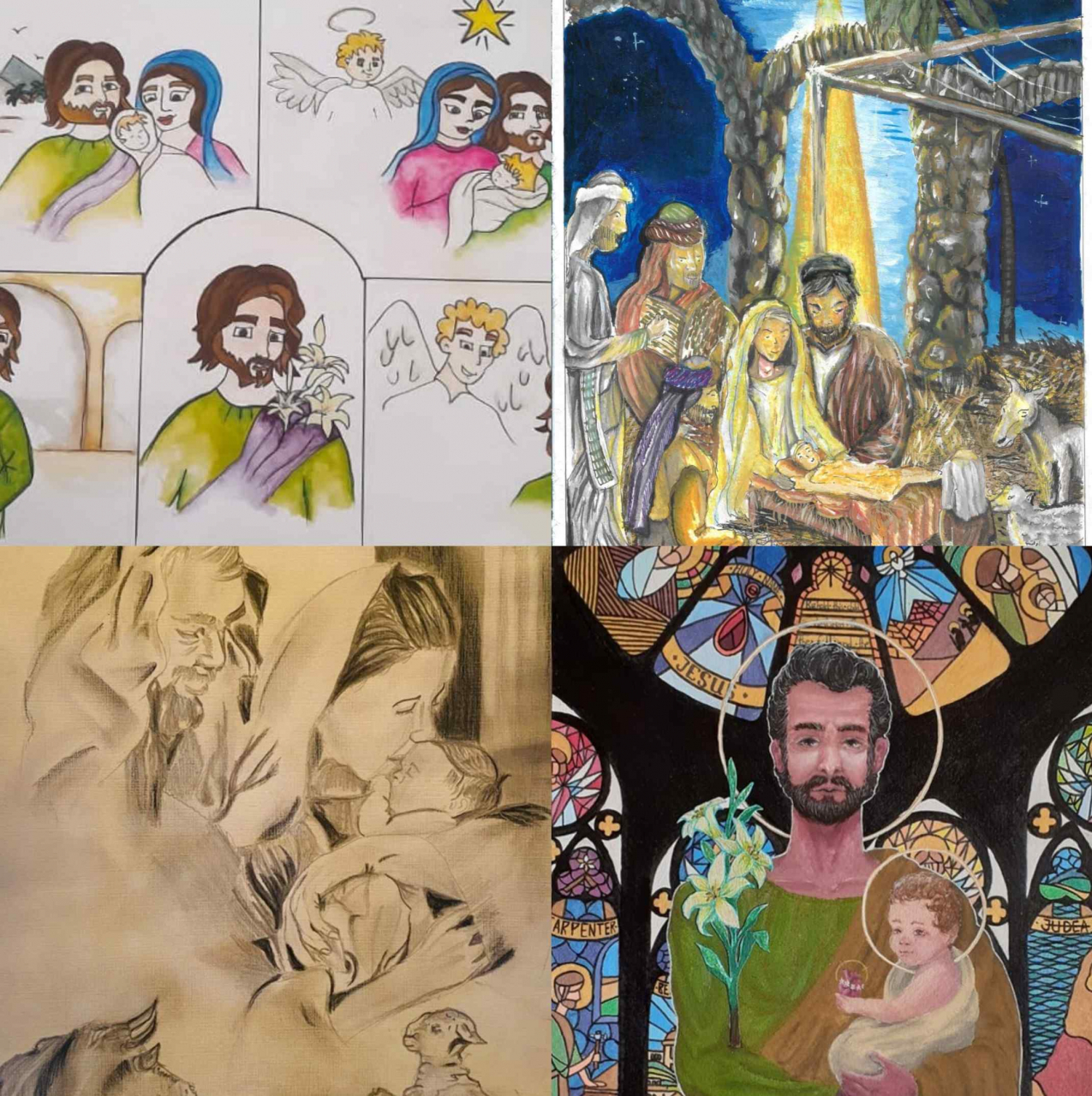 The Management of St Joseph’ College is pleased to announce that four Paintings of students at St Joseph’s College (among which one ranking First in the category over sixteen) were honored at this International Painting Competition organized. The lucky Winners from St Joseph’s College are;

It is also to be noted that participants from some 36 countries submitted entries in the three different categories. All participants received a Certificate and all Winners, in addition to the certificate are to receive interesting prizes shortly.

Congratulations to the winners and all participants of the competition! 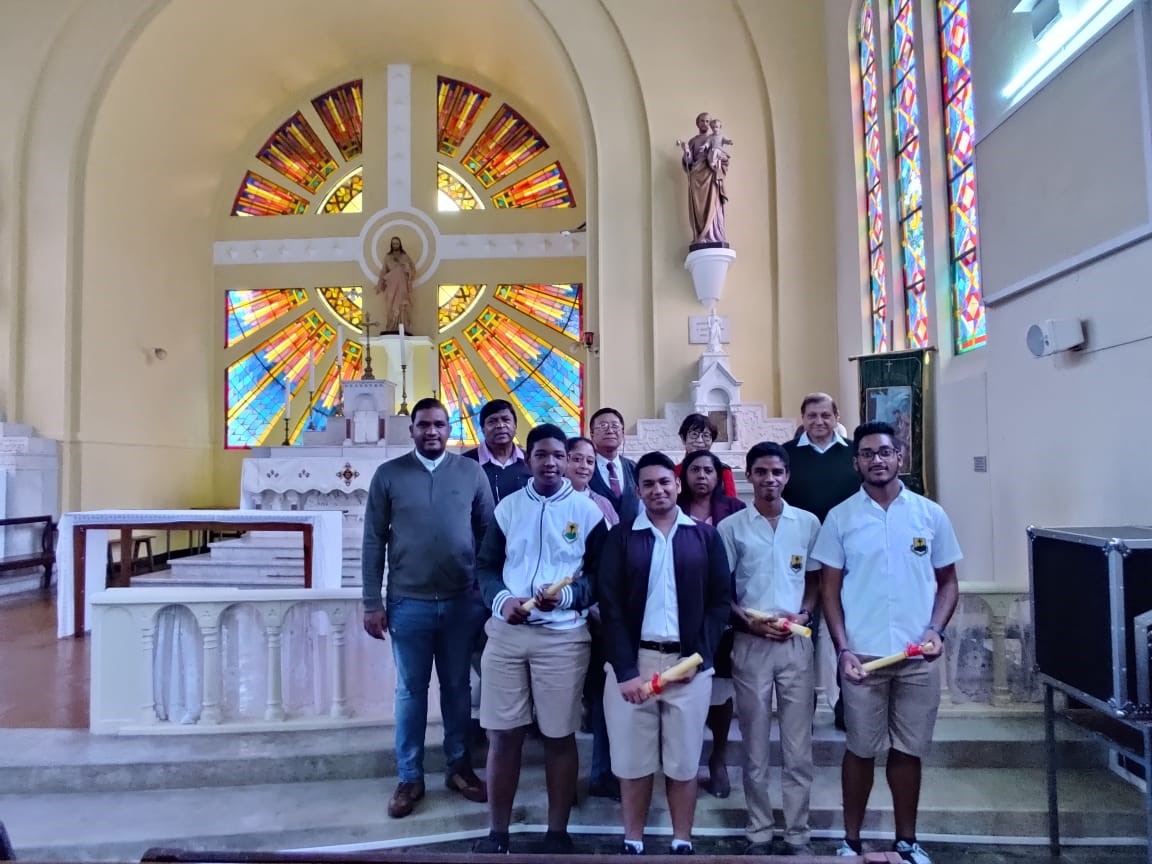 The 1989 UN Convention on the Rights of the Child

The 1990 World Declaration on Education for All